A folk country band with stories to tell 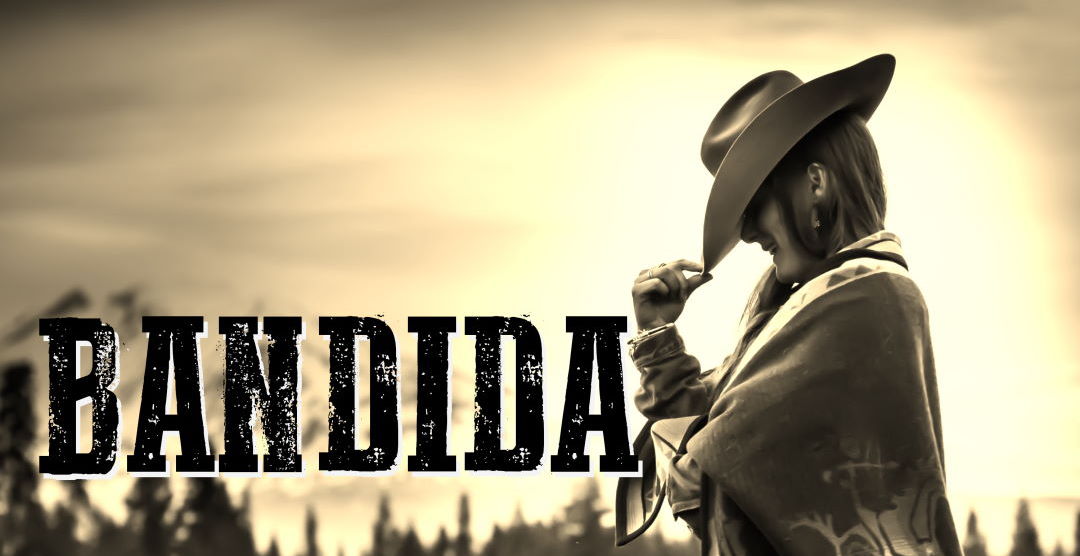 All songs written by Sally Peters and Jessica Kunze except Lyris’ Song, lyrics by Lyris Wooldridge, and Requiem for a Cowdog, composed by Jaimie Meldrum.